Romance is Silly--and I Love It

We have funny ideas about this thing called "romance." I remember after the first Spiderman movie came out in 2002 that some of my female friends started talking about how a kiss in the rain is sooo romantic, for example (I wasn't clear on whether the guy hanging upside down or not was relevant to the analysis). Now, I'm obviously sort of poking fun at that idea because, well, watch that scene. It's just silly. But that's how romance is. And that's OK.

(One of) my equally silly sentimentalist notions comes from this song, which just gets me every time:

Especially that last line. A taxi, one of the more mundane and un-romantic of places, is the scene of one of those transcendent moments of breakthrough, soul-to-soul, existential-loneliness-destroying communication. "I love you. You're not alone." 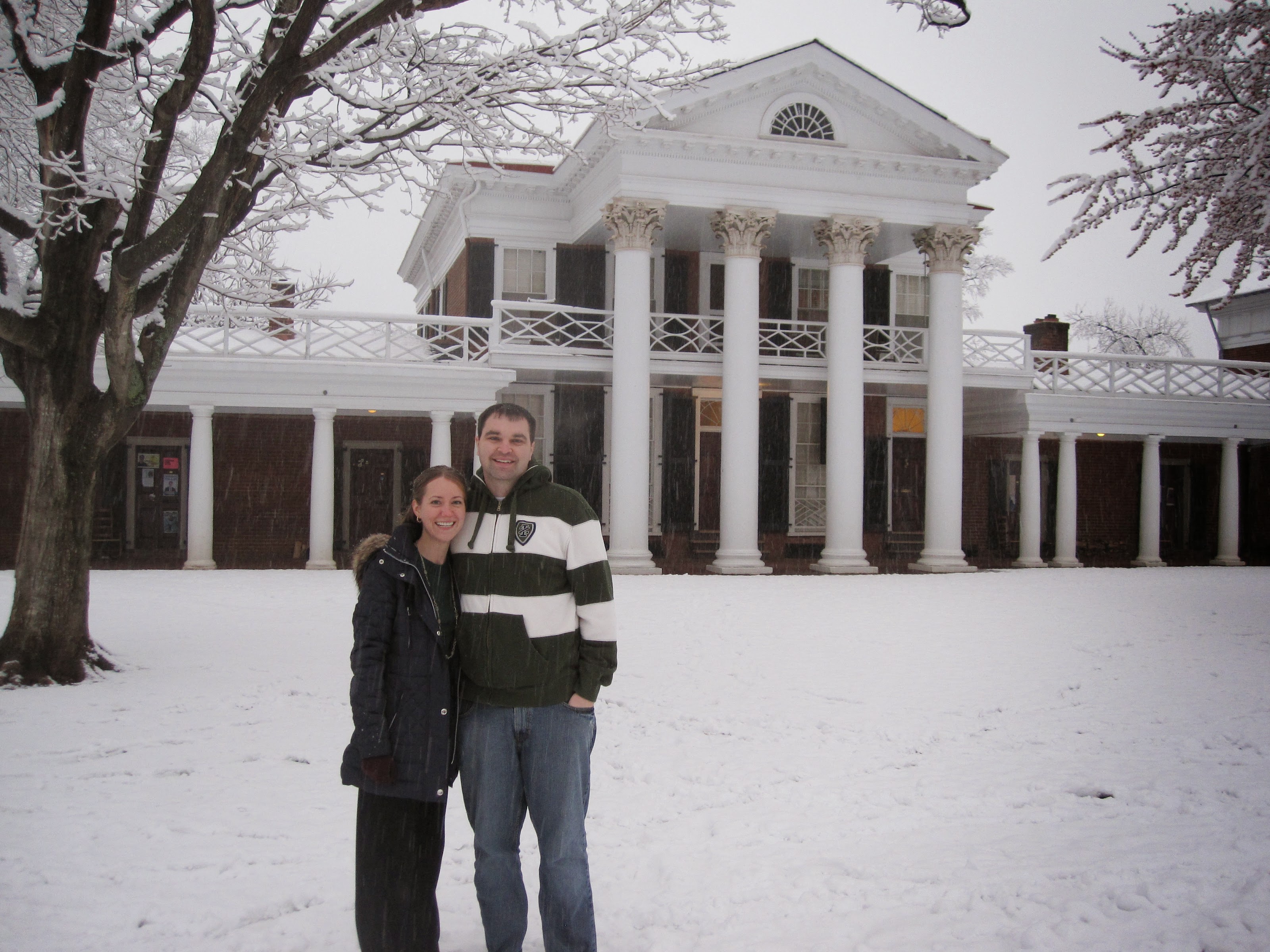